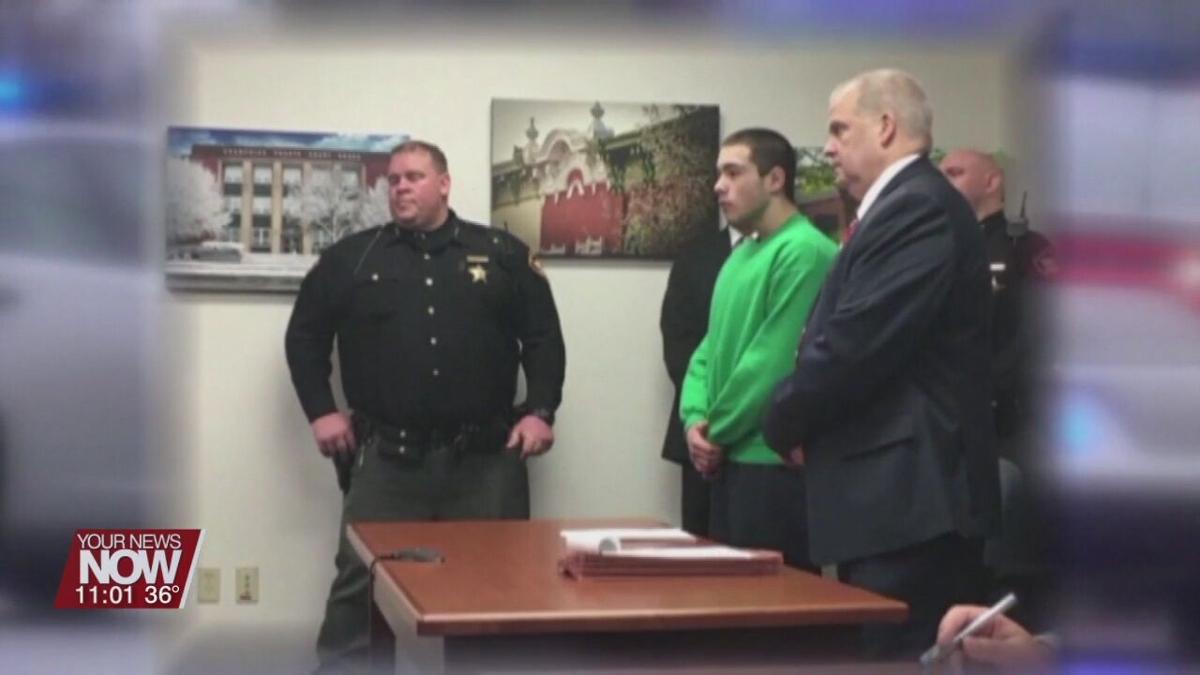 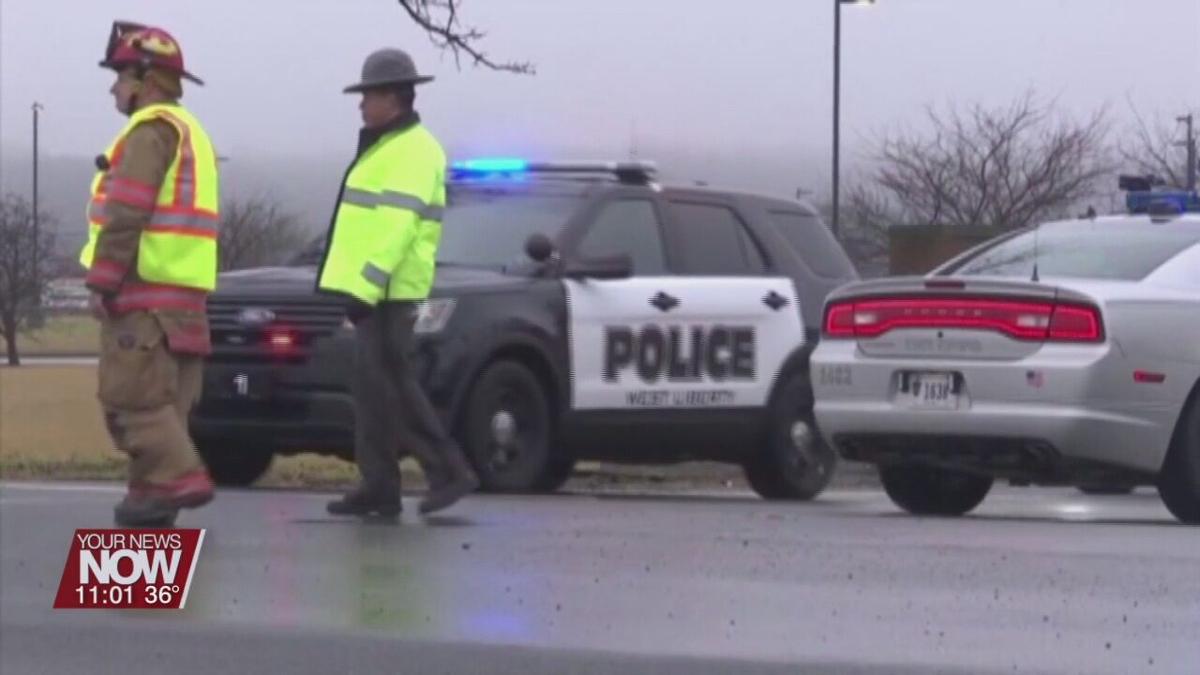 The Ohio Supreme Court has reversed course and won't hear an appeal by the convicted West Liberty Salem school shooter. Ohio's high court dismissed Ely Serna's case this past week, listing the case as "improvidently accepted," without further explanation. Serna was sentenced to more than 23 years in prison for a 2017 shooting that critically wounded another teen at the high school.

Serna was 17 at the time of the shooting. His lawyers argued that his age should have been taken into account in his sentencing for charges that included attempted murder. Prosecutors said a state appeals court had already rejected those arguments.