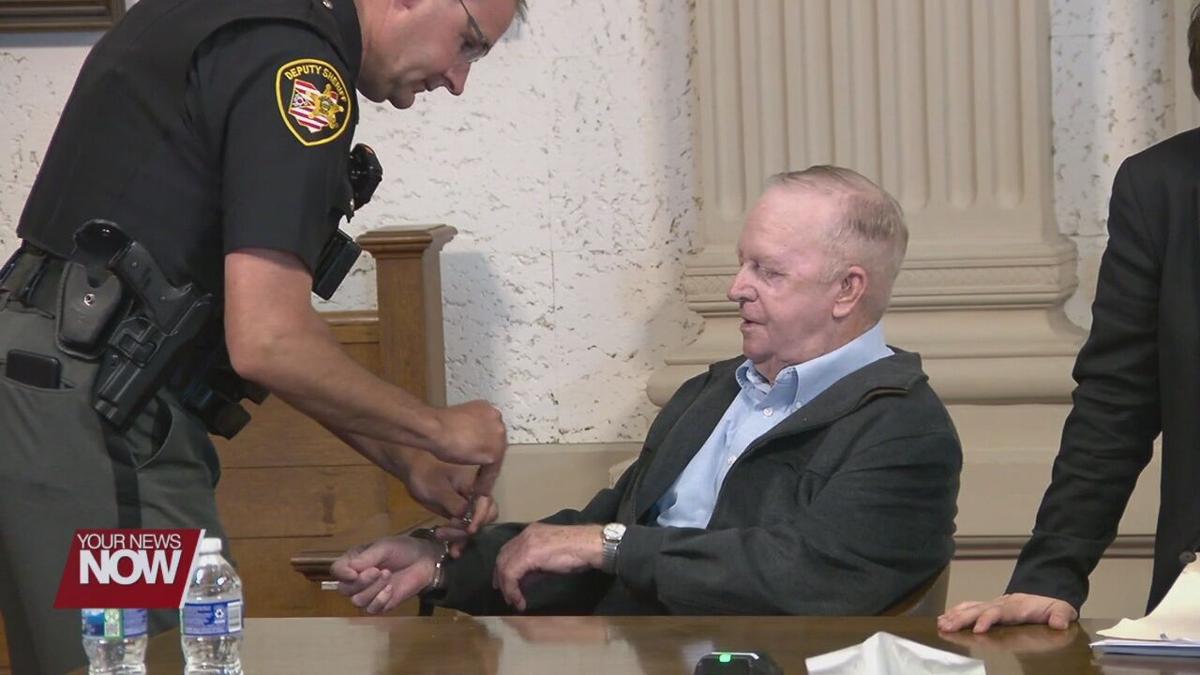 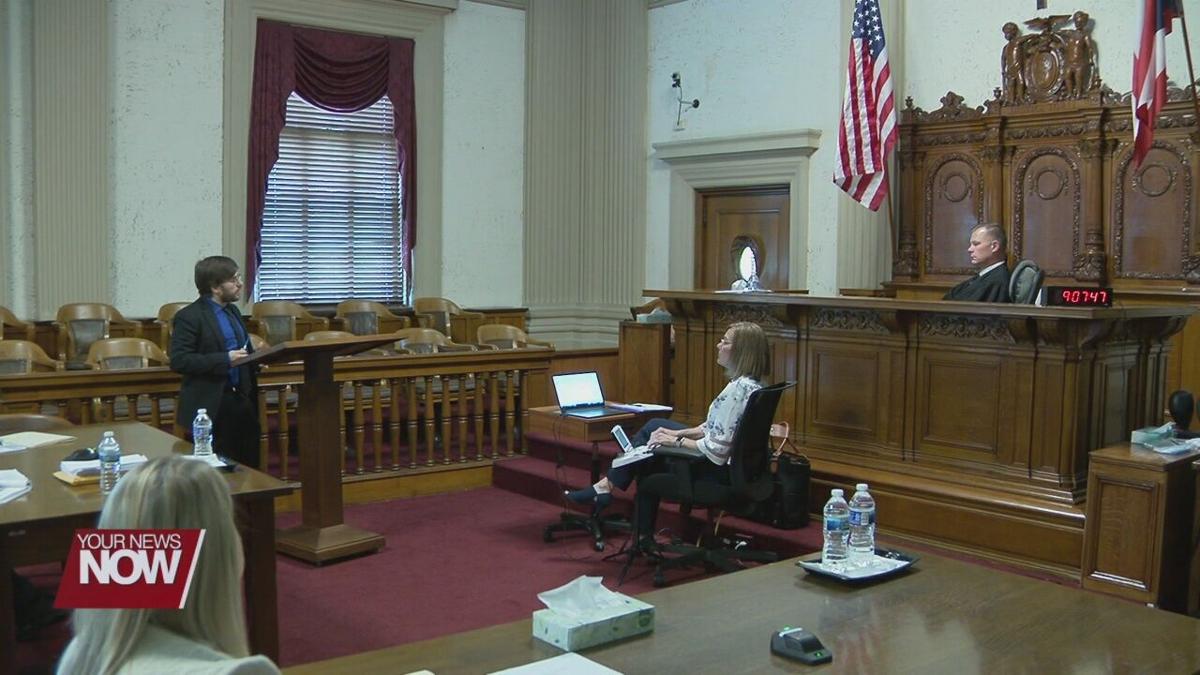 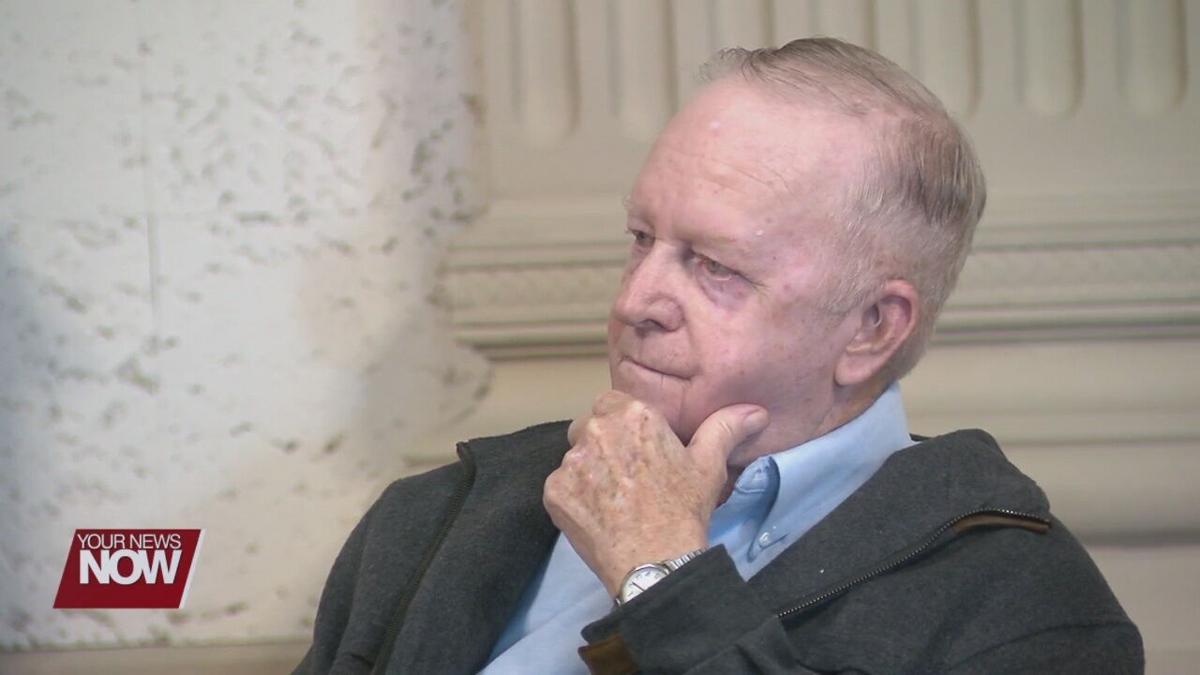 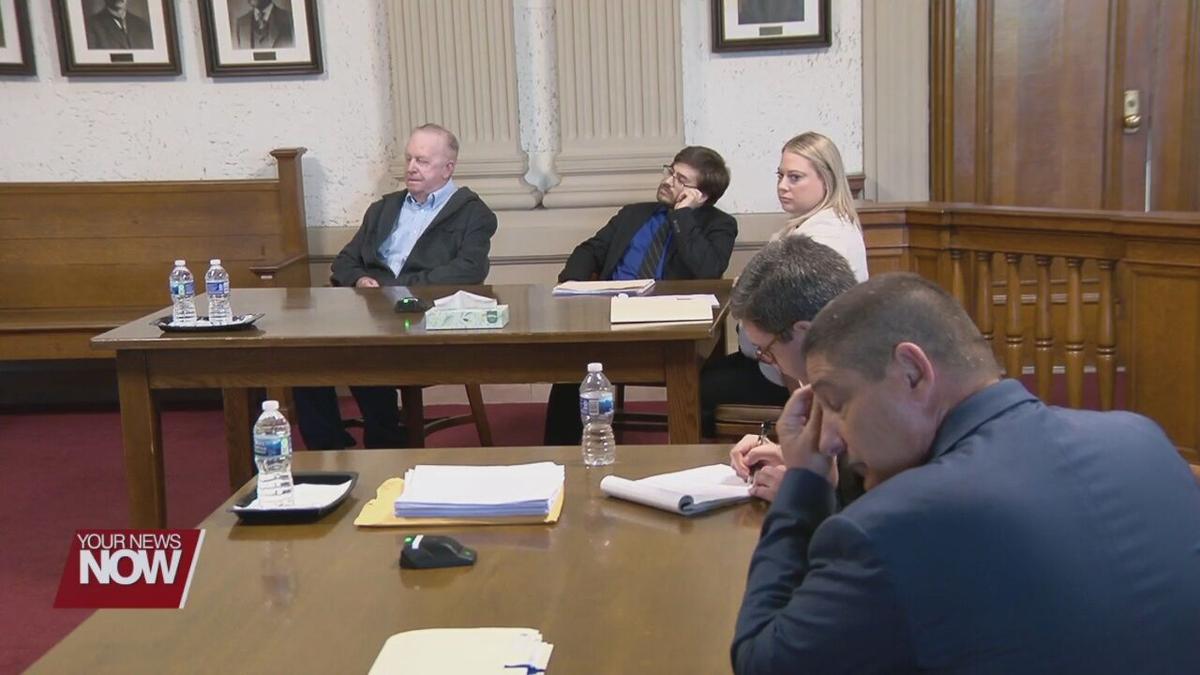 Wednesday's proceedings opened with closing arguments. The prosecution presented their argument, stating that on multiple occasions, Burkhart admitted to the alleged crimes.

Burkhart's representation pleaded that the defendant was coerced into a false confession and that other factors must be taken into account when discussing the alleged crime.

After a brief recess, Putnam County Judge Keith Schierloh returned to his courtroom to deliver his verdict. The judge delivered a verdict of guilty across all charges in the case.

Sentencing will be handed down during a hearing scheduled for June 4th at the Putnam County Court of Common Pleas.