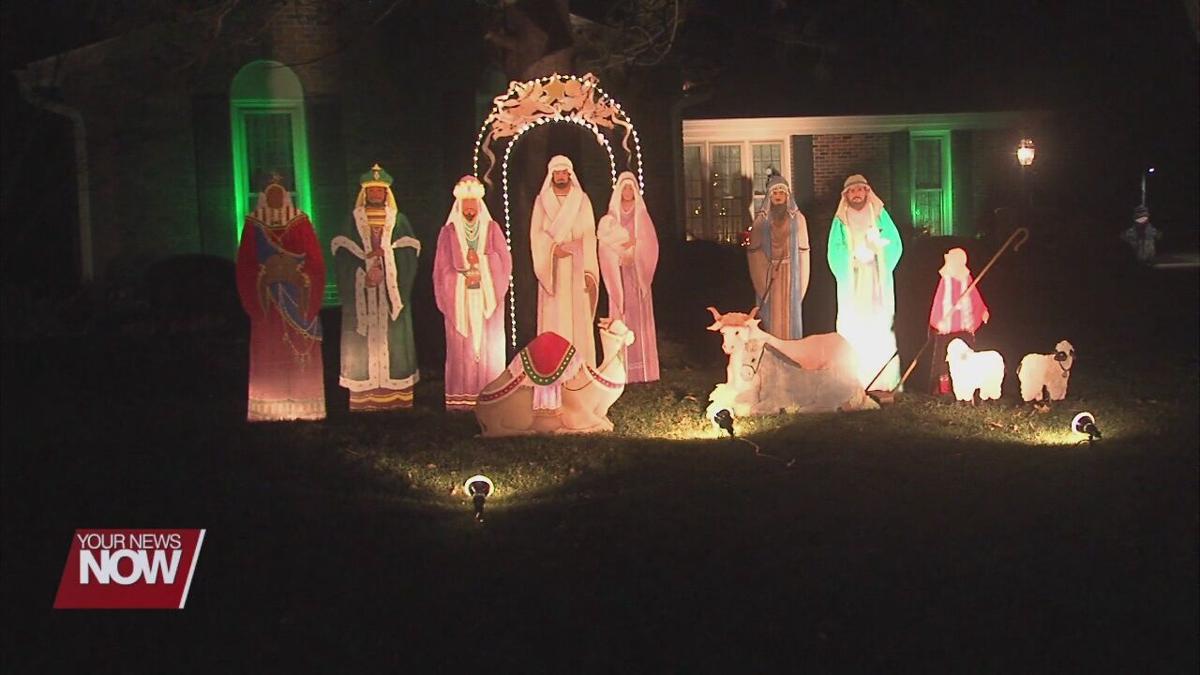 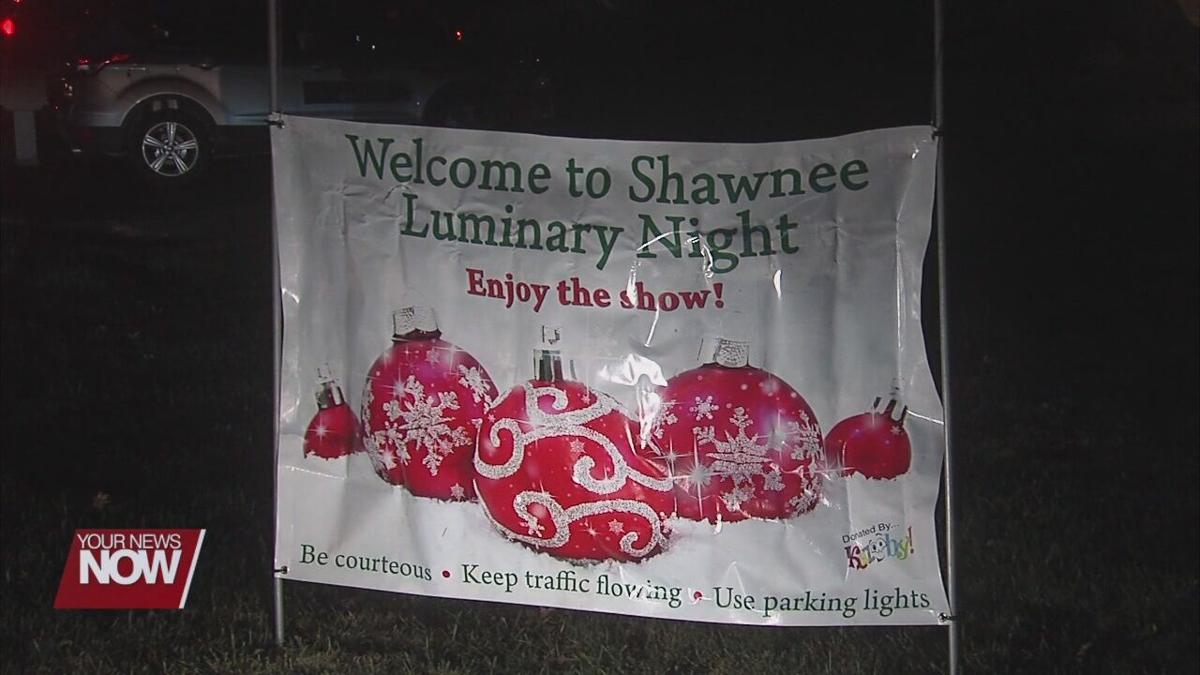 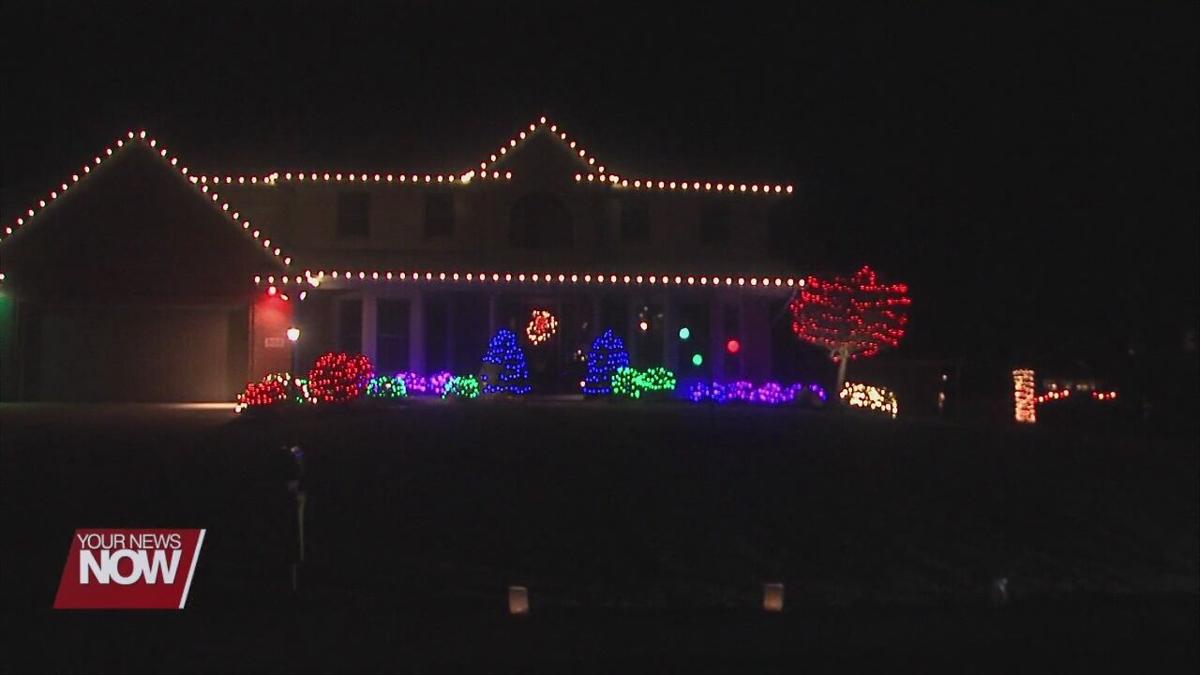 Shawnee Living partnered with the residents in Indianbrook and Wildbrook neighborhoods to show off more than 4,000 paper bags filled with sand and candles that lined the streets, along with their decorated yards. A new tradition this year was Santa and a mailbox for families to turn in letters for him to read. There was no cost to attend but people were encouraged to bring canned goods, toiletries, or money to support the West Ohio Food Bank and help others out during the holiday season.

Jodie Robinson, owner of the Shawnee Living Magazine said, “It’s always meaningful for us to be able to give back to the community, but probably this year more than ever. We know that families have been hit hard, so if we can do something to create a beautiful Christmas tradition but then also be able to give back to others, it’s just a win-win for everybody involved.”