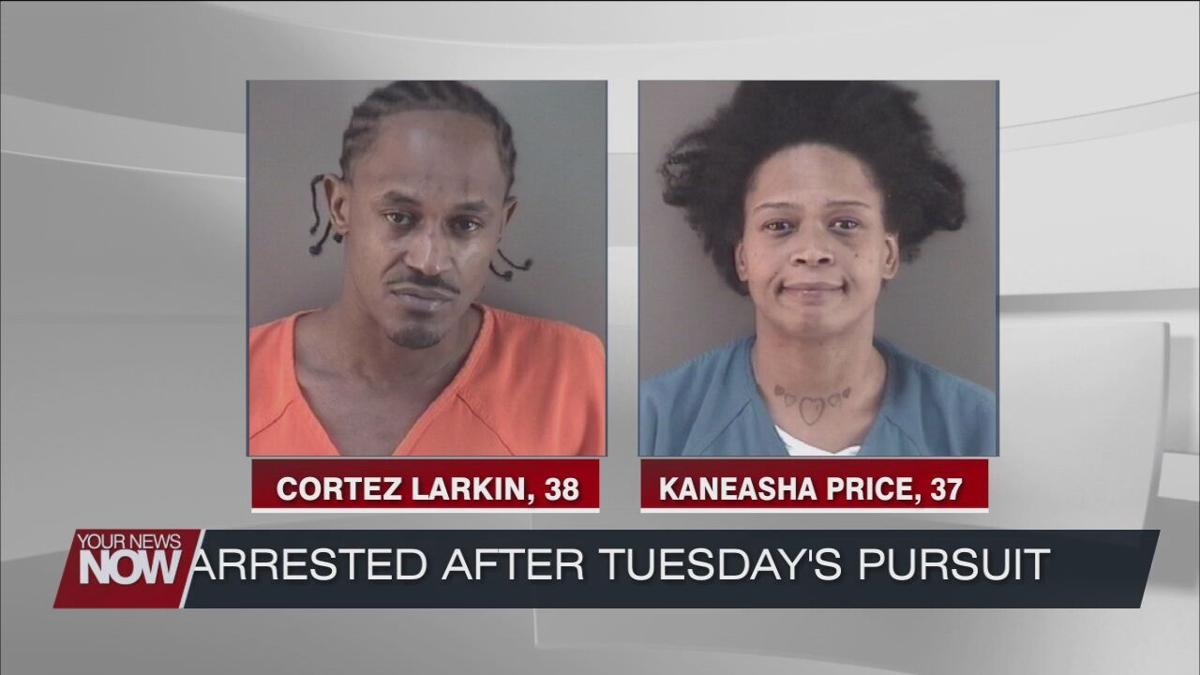 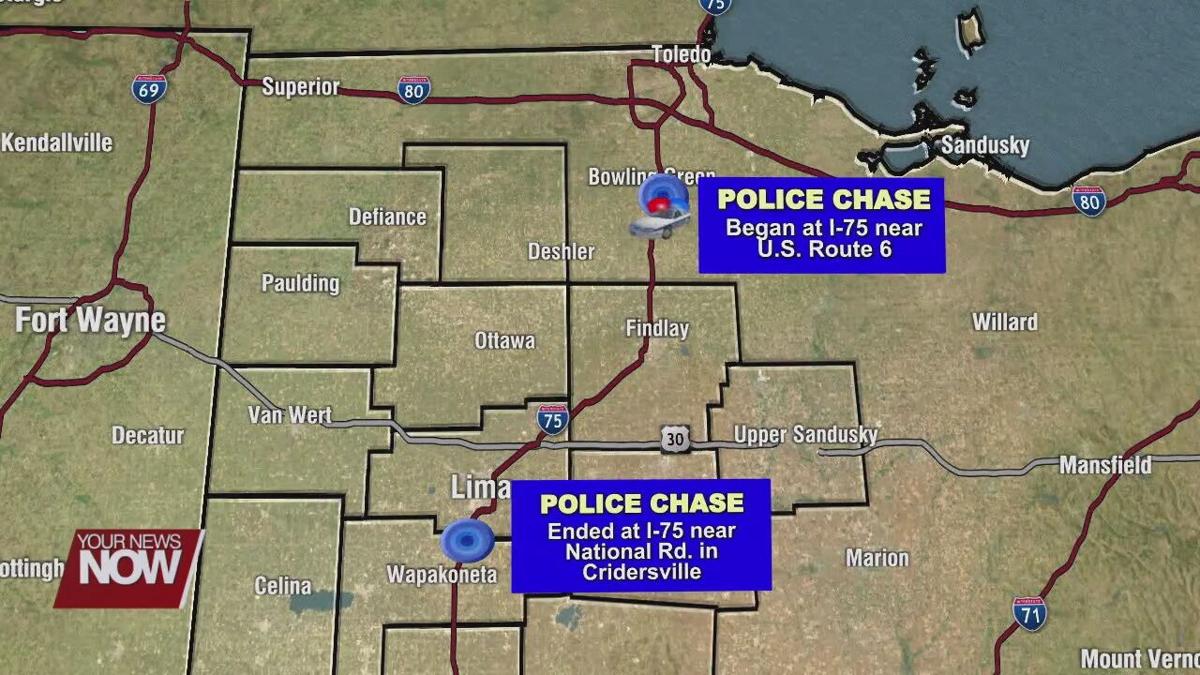 Two people from Columbus were arrested after a pursuit with a stolen vehicle ended outside of Cridersville Tuesday night.

The Ohio State Highway Patrol says that 38-year-old Cortez Larkin has been charged with speeding and failure to comply. Larkin and 37-year-old Kaneasha Price are facing charges of tampering with evidence and receiving stolen property.

Around 9:30 pm Tuesday, a trooper attempted to stop Larkin outside of Bowling Green for a speeding violation, they found out the vehicle was stolen. Larkin took off south down I-75, troopers deployed stop sticks at various locations during the chase. One was able to blow both front tires. Larkin continued to drive on the rims, then law enforcement used a maneuver to disable the car near the National Road exit.

Two police cruisers received minor damage during the pursuit. Additional charges are pending for Larkin and Price. Larkin is wanted on other outstanding warrants.

Yesterday, at 9:30 p.m., troopers attempted to stop Cortez T. Larkin, 38, of Columbus for a speeding violation on I-75 near U.S. Route 6. A registration check of the 2015 Ford Escape revealed the vehicle was stolen. Larkin failed to stop and a pursuit ensued.

Troopers and assisting law enforcement agencies deployed tire deflation devices in multiple locations during the pursuit. At least one of those attempts was successful, flattening the two front tires of the vehicle. However, Larkin continued to drive the vehicle on the rims for several miles. Troopers were attempting a rolling roadblock near the National Rd. (Cridersville) exit to stop the pursuit, when Larkin intentionally stuck a Patrol cruiser. A trooper then successfully performed a precision immobilization maneuver, bringing the pursuit to an end.

Both were incarcerated at the Wood County Justice Center.

Two Patrol cruisers sustained minor damage during the pursuit and the Escape sustained disabling damage. The incident remains under investigation at this time and additional charges are pending.