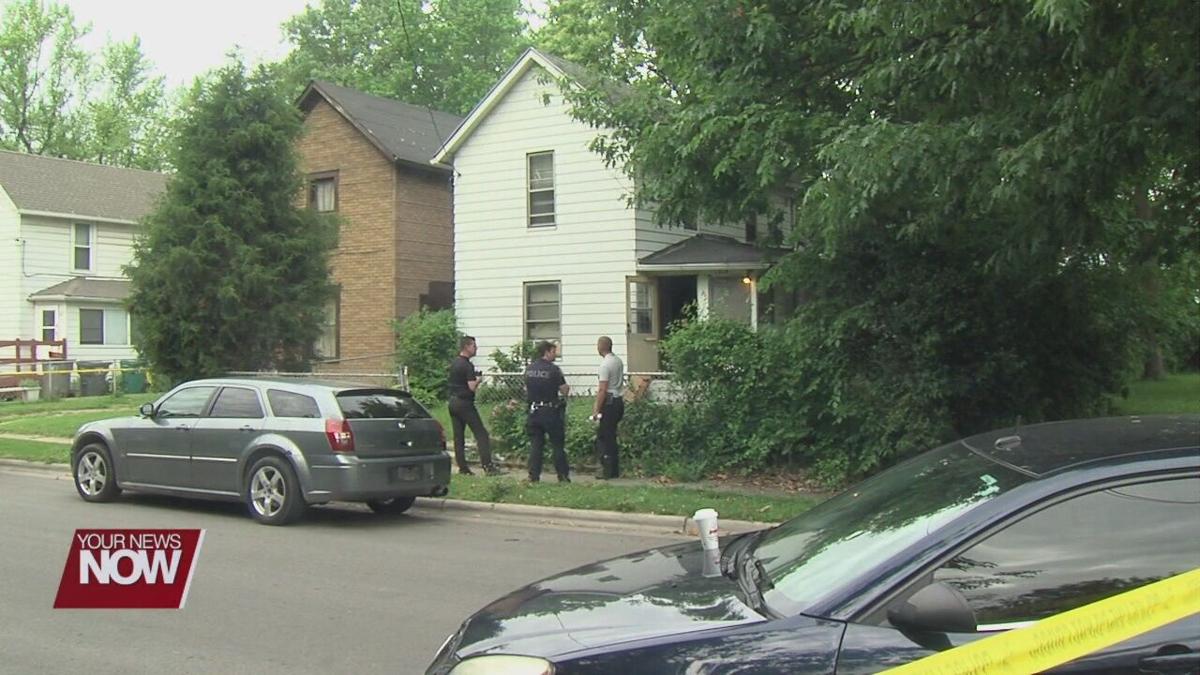 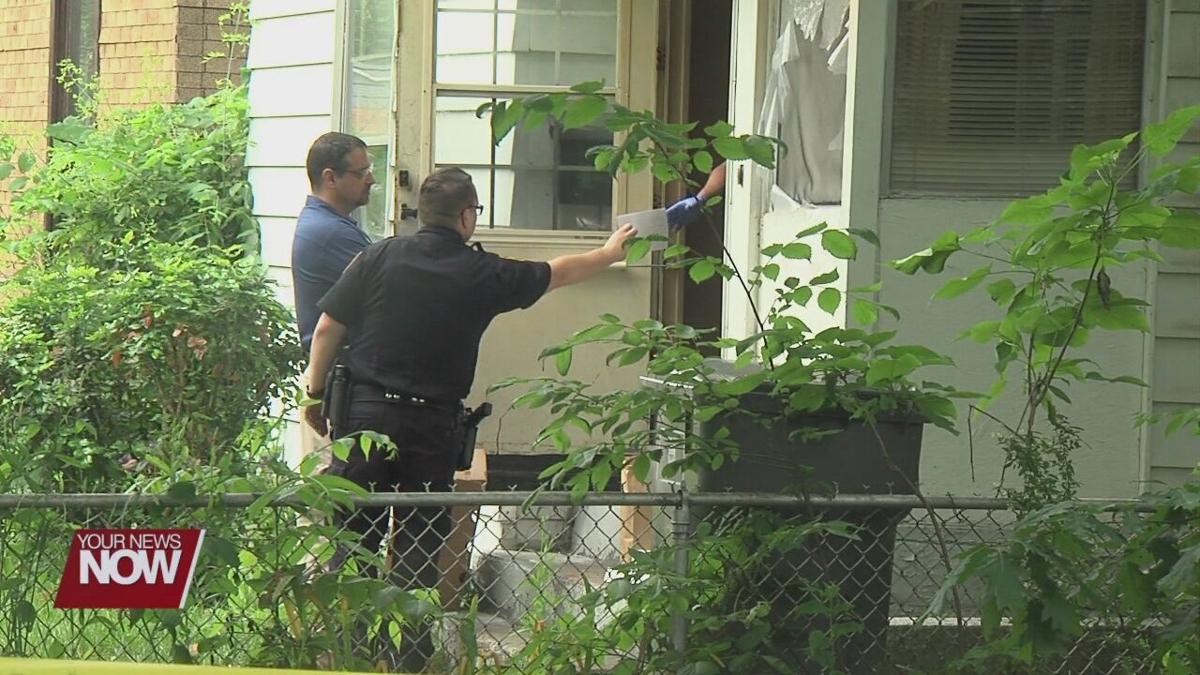 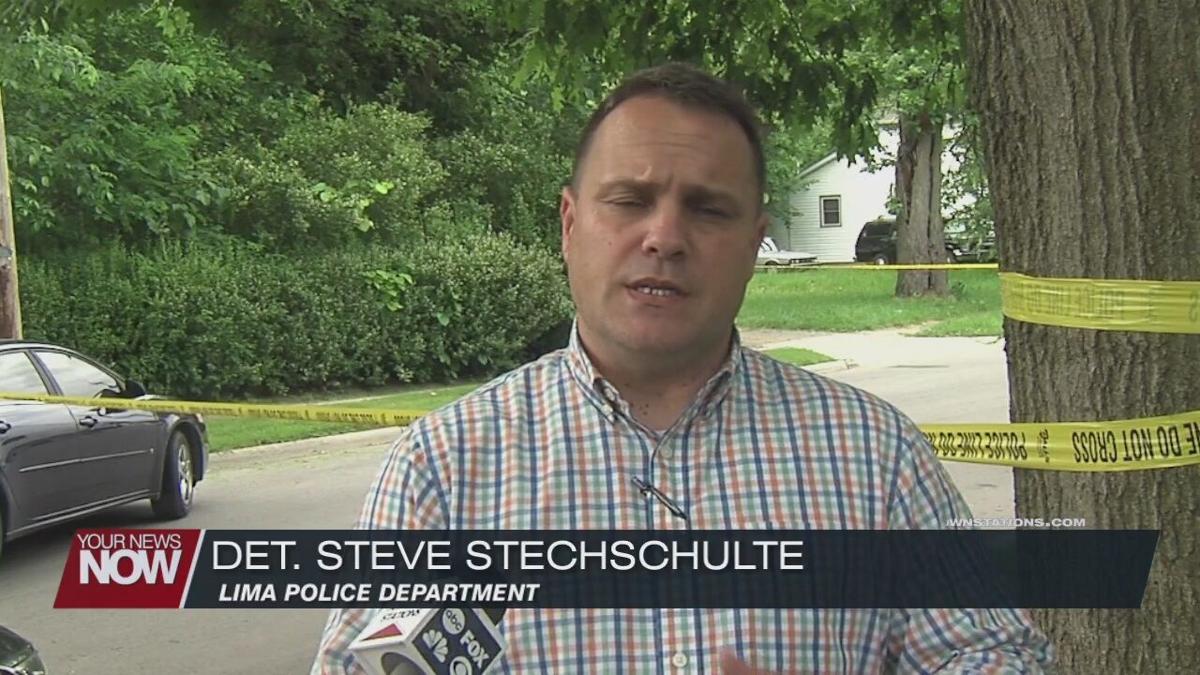 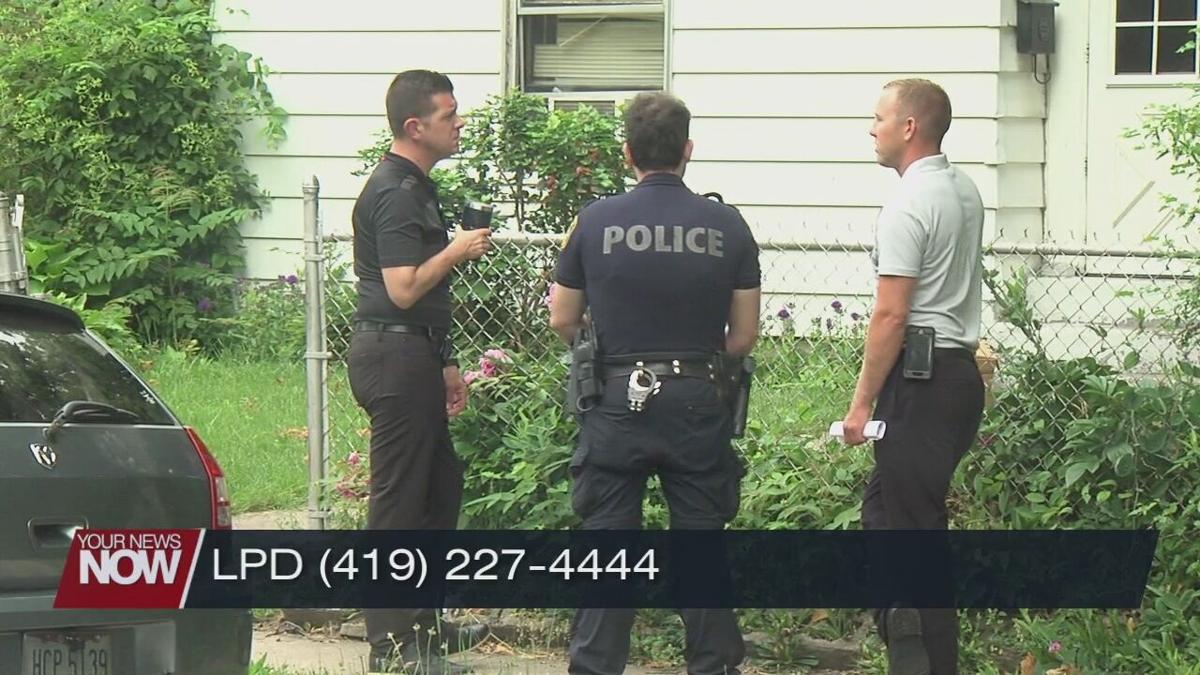 Around 5:15 a.m., Lima Police Department says they were called out to a home in the 1200 block of S. Union St. for reports of a person who had been shot.

37-year-old Tavares Clay was found with multiple gunshot wounds. He told officers that he was shot inside his home at 1208 South Union St. and that 24-year-old George Pritchett and 25-year-old Eddie Pritchett were shooting at each other inside the home. Clay was taken to the hospital where he died from his injuries. Police got a call that George Pritchett showed up with gunshot wounds at a home on E 4th Street. He was transported to Lima Memorial for surgery. Officers then entered Clay's home and found Eddie Pritchett dead.

“We have got a pretty good idea as to at least the individuals that were involved in this, we are not looking for anybody at large at this point,” Det. Steve Stechschulte, Lima Police Dept. “Now it’s trying to sort things out by doing interviews with some of the people we still have and try and figure out what exactly happened.”

Clay and Eddie Pritchett were taken to the Lucas County Coroner’s office for an autopsy. If you know anything about the shooting, you are asked to call the Lima Police Department at 419-227-444 or Crimestoppers at 419-229-STOP.

Media Release from Lima Police Department 6/7/2021: On 6/07/2021, at approximately 5:15 a.m., officers from the Lima Police Department were dispatched to a residence in the 1200 block of S. Union Street, in reference to an adult male being shot.  Upon their arrival, they located 37 year-old Tavares Clay of Lima, who was suffering from multiple gunshot wounds.

Before Clay was transported to Mercy Health – St. Rita’s Medical Center, Mr. Clay advised he was shot inside his residence at 1208 S. Union, just a couple of houses down, as 24 year-old George Pritchett and 25 year-old Eddie Pritchett, both of Lima, were shooting at each other inside the house.

As Clay was being secured in the ambulance, a call came in, in reference to a second victim, George Pritchett, showing up at a residence in the 400 block of E. Fourth Street, also suffering from a gunshot wound.  Officers responded to that location and George Pritchett was transported to Lima Memorial Hospital where he was undergoing surgery for his injuries.

Once at St. Rita’s, Clay was taken to surgery where he was pronounced dead, as a result of the apparent gunshot wounds.

Officers checked 1208 S. Union for more victims.  When the officers entered the residence, they located Eddie Pritchett, deceased on the floor.

Tavares Clay and Eddie Pritchett’s bodies were sent to the Lucas County Coroner’s office.  The incident is still under investigation.