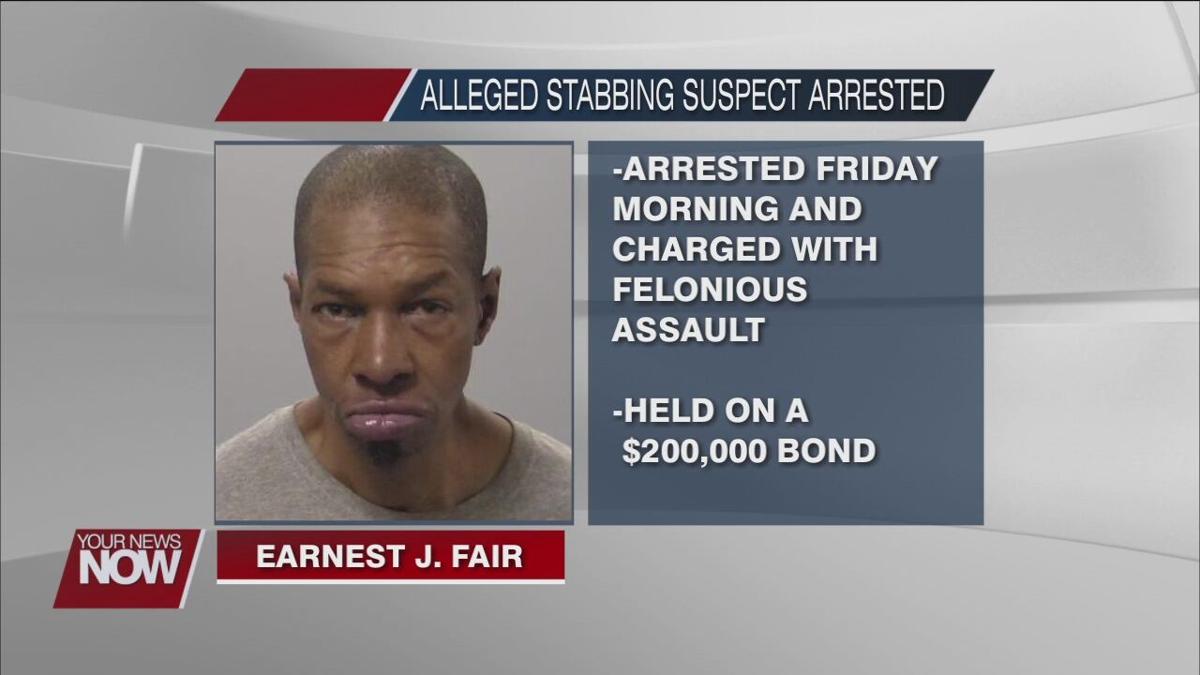 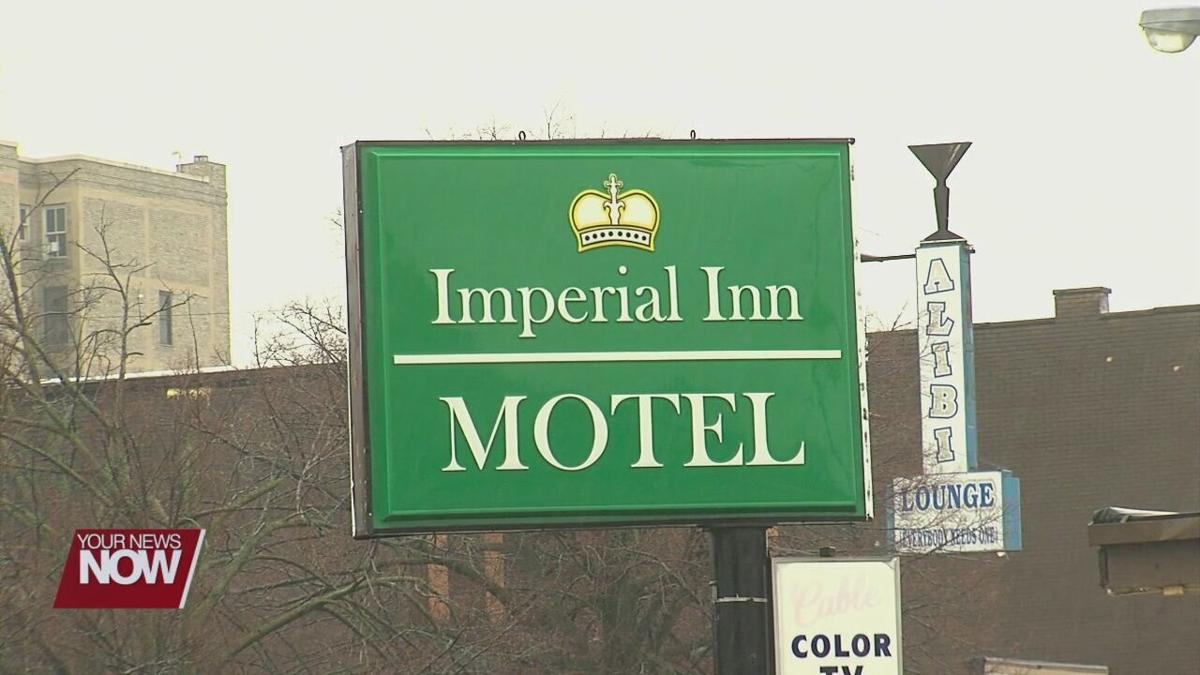 The Lima Police Department has made an arrest in a stabbing case at the Imperial Inn that occurred early Thursday morning.

Detectives identified Earnest Fair as the suspect and police took him into custody Friday morning without incident. He is charged with felonious assault and was arraigned Friday afternoon. Fair is being held on a $200,000 bond and ordered to stay away from the victim and the hotel. Investigators say he allegedly stabbed 58-year-old Percy Huffman several times at the hotel. Huffman was rushed to the hospital with non-life-threatening injuries.