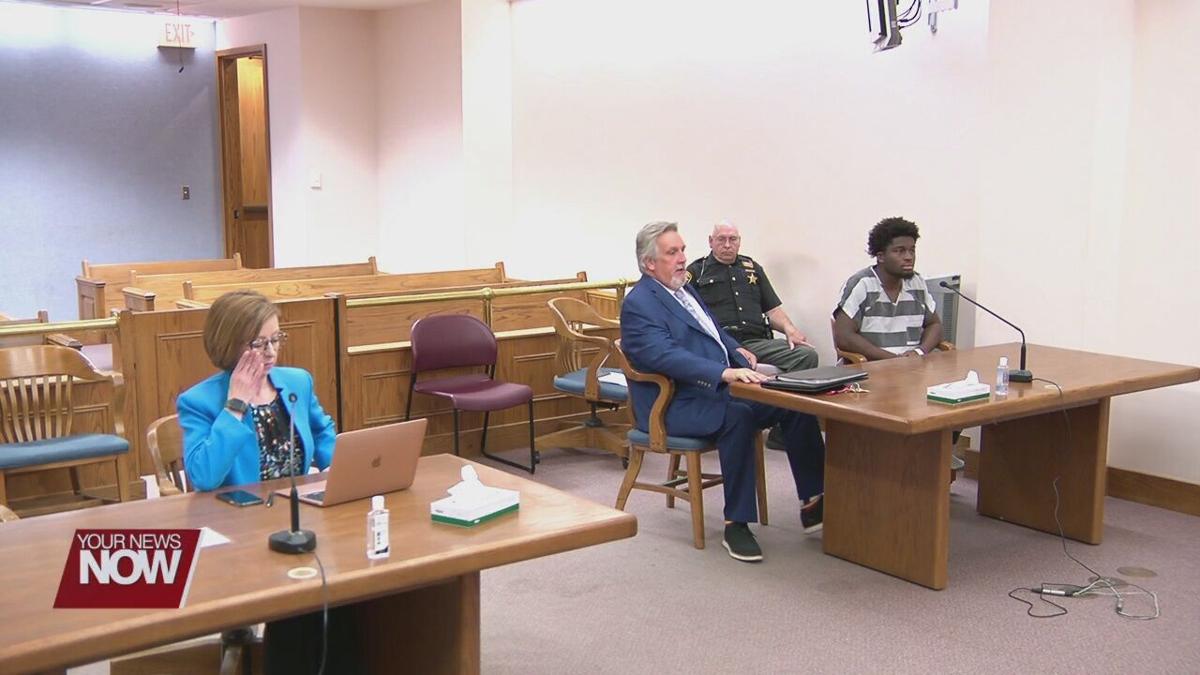 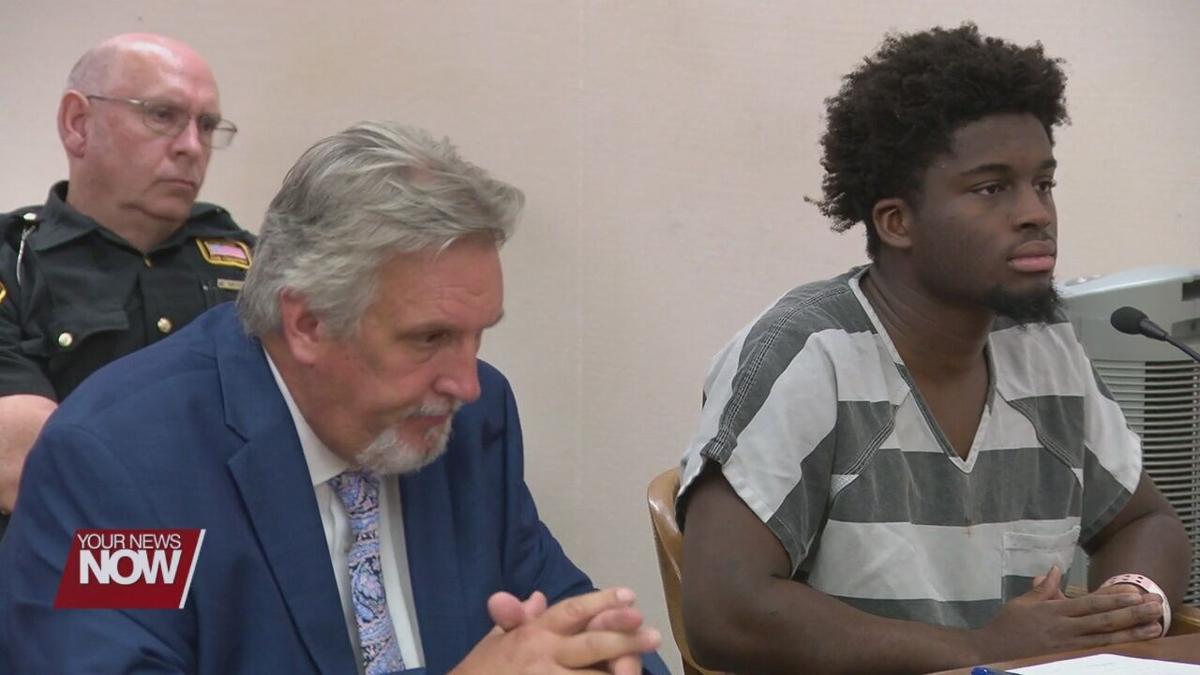 A Lima teen is waiving his right to a speedy trial.

18-Year-Old Jourdyn Rawlins was arrested by Lima Police back in May of this year on a rape charge, where he is accused of forcing himself upon the alleged victim.

Rawlins signed a waiver in Allen County Common Pleas Court on Thursday that will waive his right to a speedy trial. His original jury trial was set to be scheduled in late August, but will now be pushed to December 6th of this year.

Rawlins is now scheduled to appear next in court for a pre-trial on August 26th.