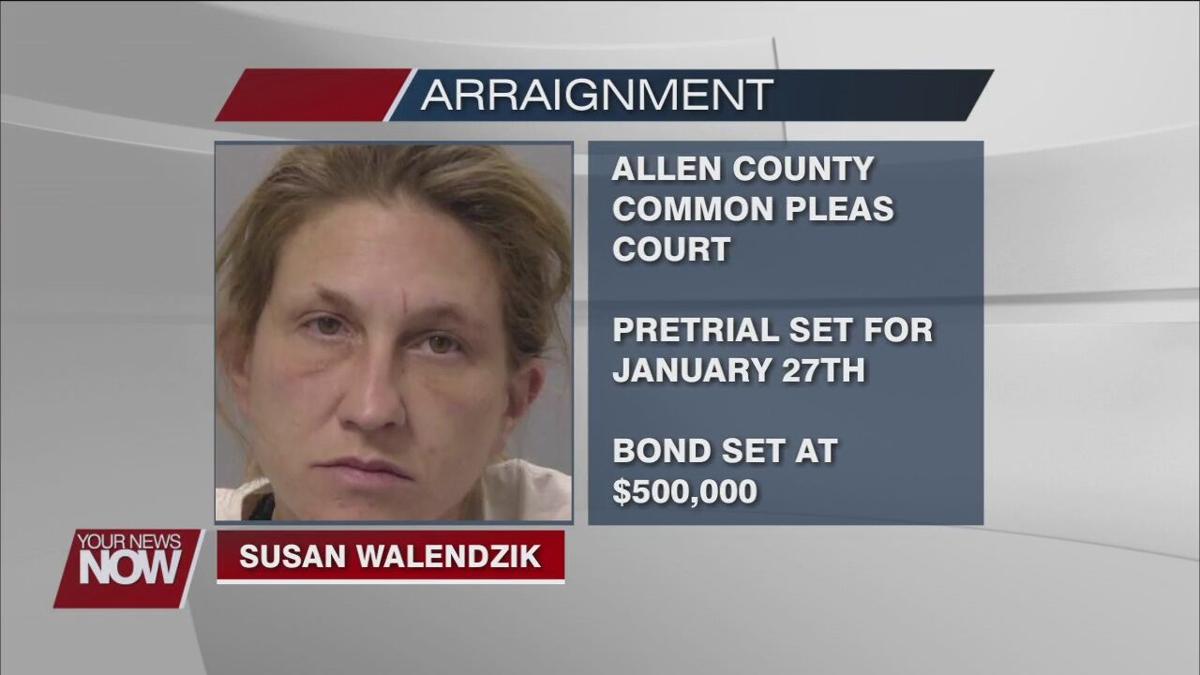 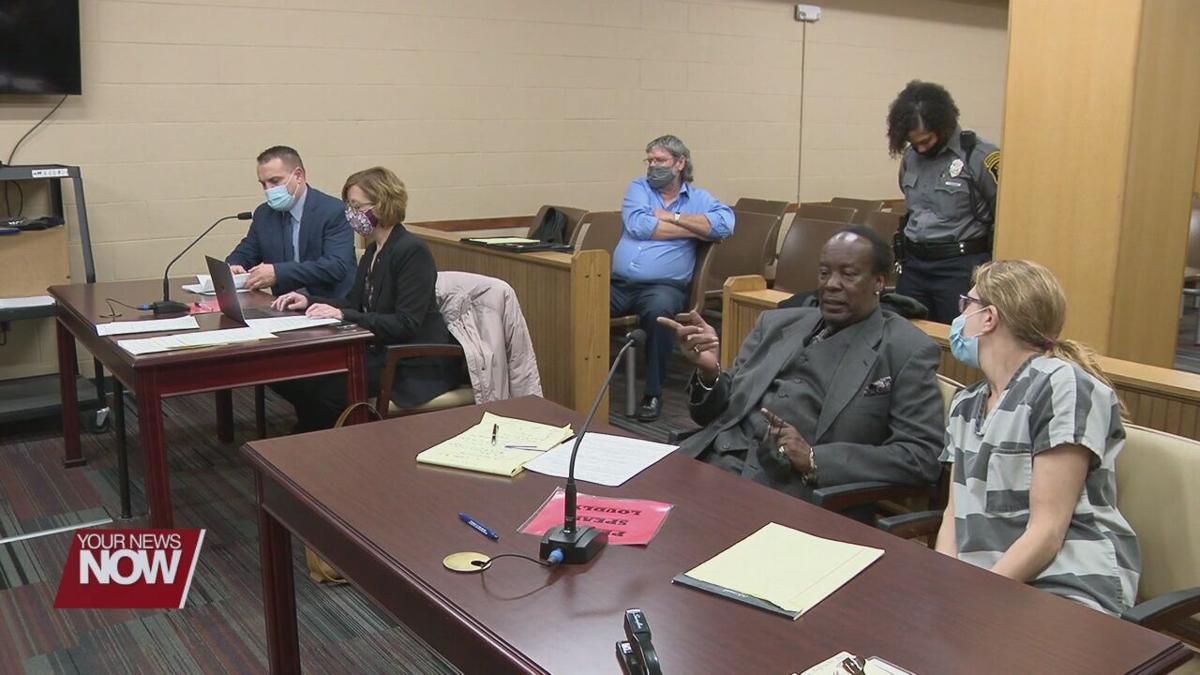 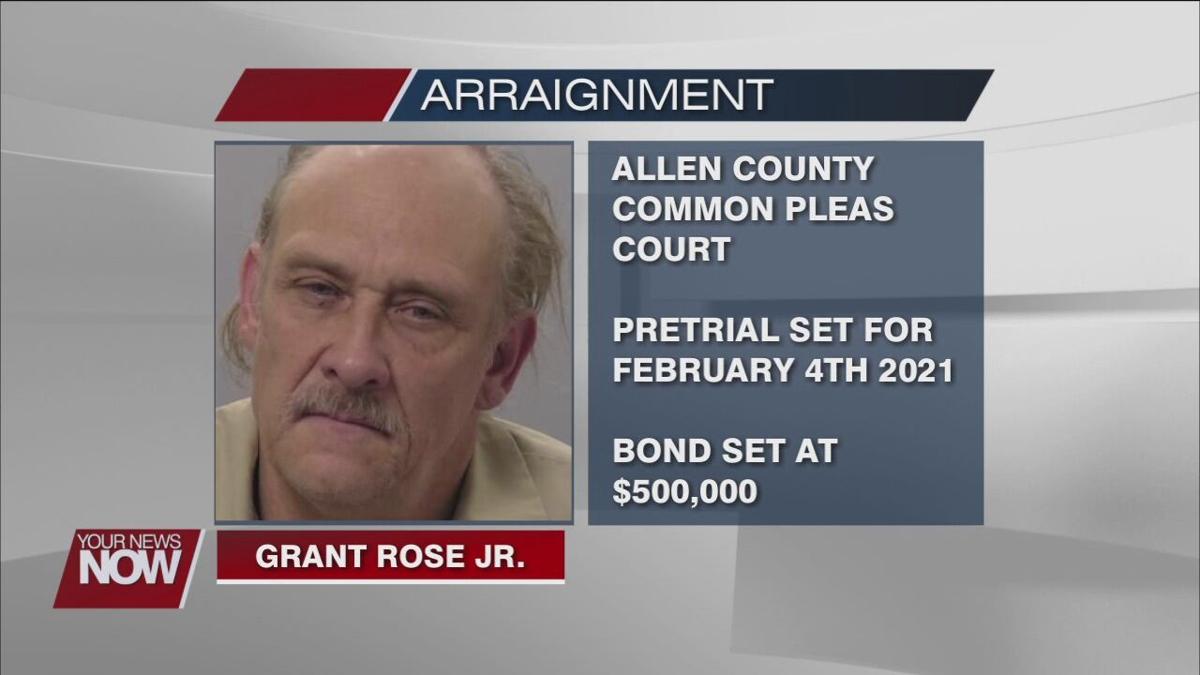 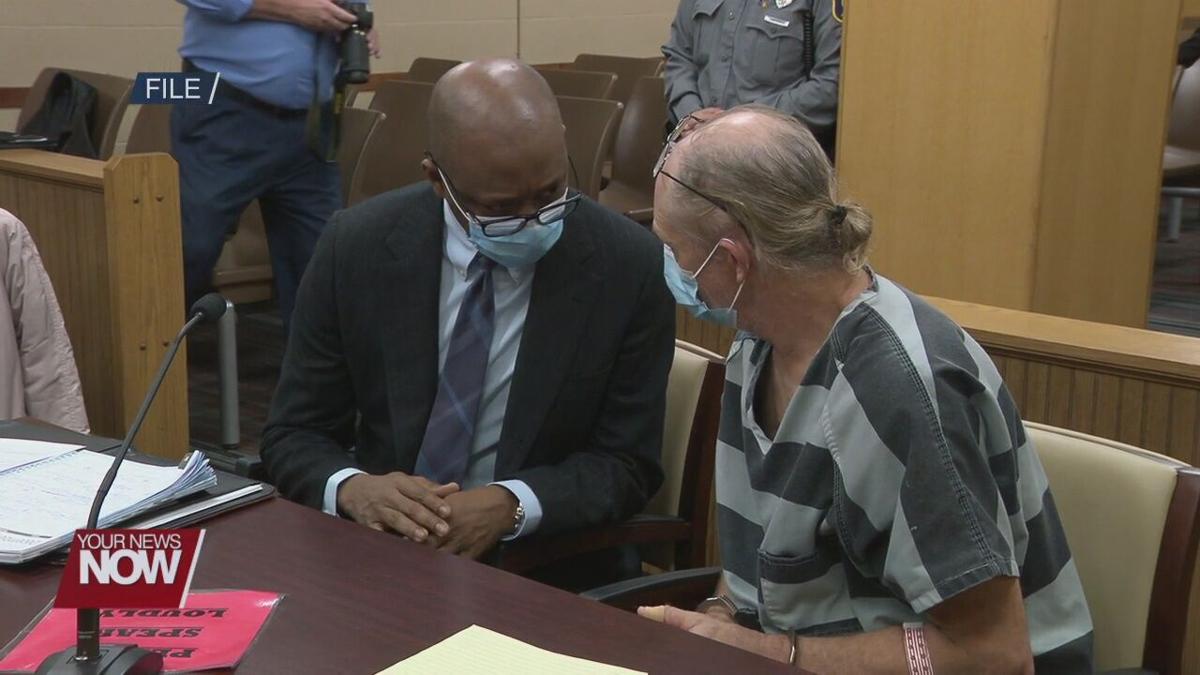 Two people who were indicted by the Allen County Grand Jury on human trafficking charges were arraigned in Allen County on Friday.

Susan Walendzik and Grant Rose Jr. were indicted by the Allen County Grand Jury on 15 charges each. The charges include 13 counts of Trafficking in Person for Commercial Sex Acts and one count each of Engaging in a Pattern of Corrupt Activity and Promoting Prostitution. The charges start in 2014 and run until 2020 and involve the same girl.

On Friday, both were arraigned in Allen County Court of Common Pleas.

The two were arrested during a prostitution sting on December 2nd. Police learned of the website the two were using to arrange meet-ups and set one up at a hotel. Police used audio and visual surveillance to capture evidence of the meeting.