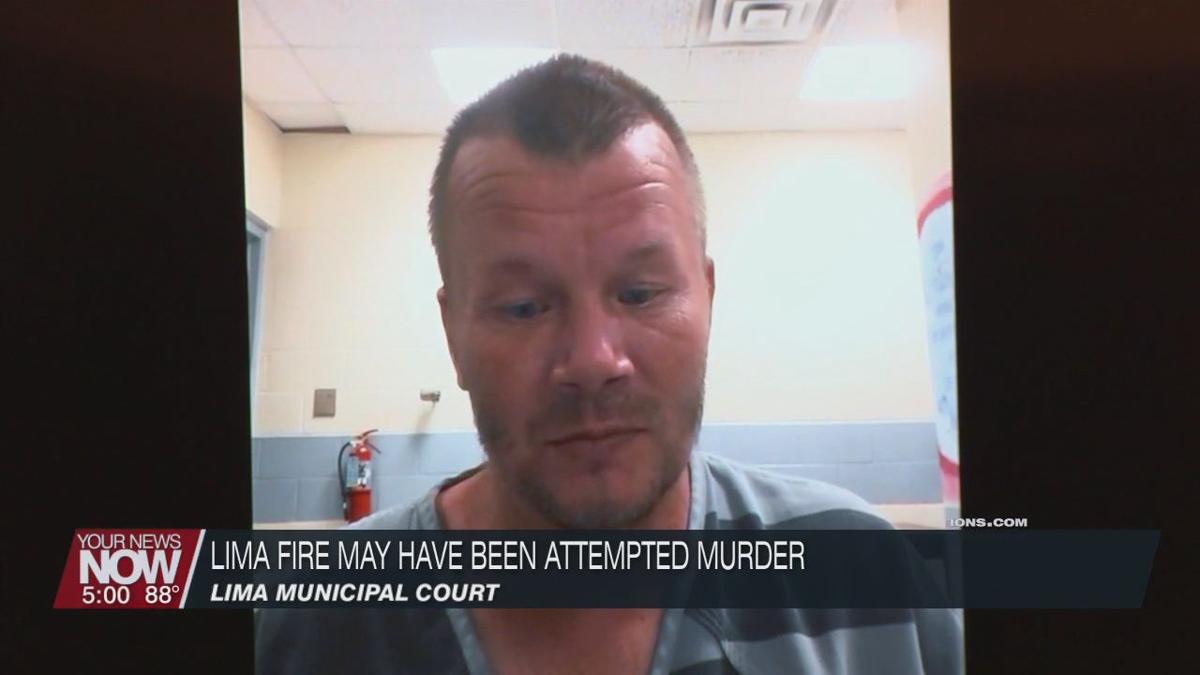 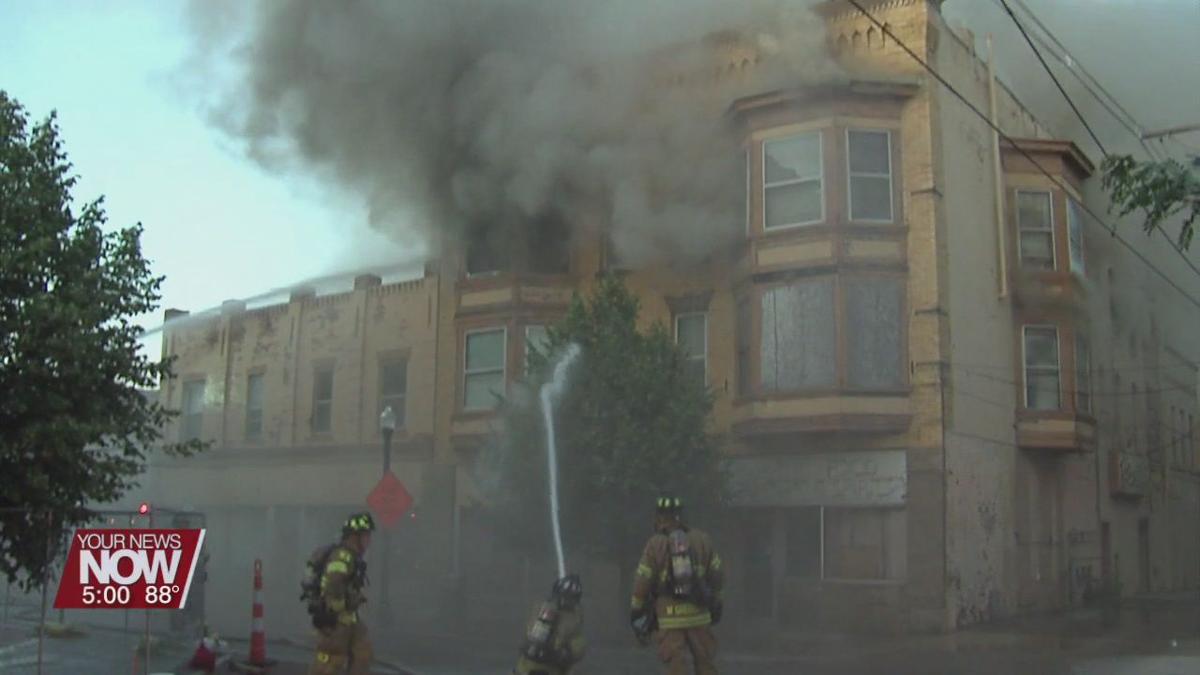 The man who allegedly set fire to a downtown Lima building last week, made his first court appearance.

40-year-old Jeffery England appeared in a video call at Lima Municipal Court and more details have come out about the fire at 122 N. Elizabeth St. Police say when England confessed to starting the fire, he also said he was trying to kill two men inside the building. England, a homeless man, had an argument with the other two men and set a blanket on fire and left. The building was ruled a total loss and demolished. Not long after the fire began on June 23, England turned himself in to the Lima Police. The fire department hasn't reported finding anyone in the aftermath. England's bond is set at $750,000. He is being held on a charge of aggravated arson and has a preliminary hearing on Thursday.