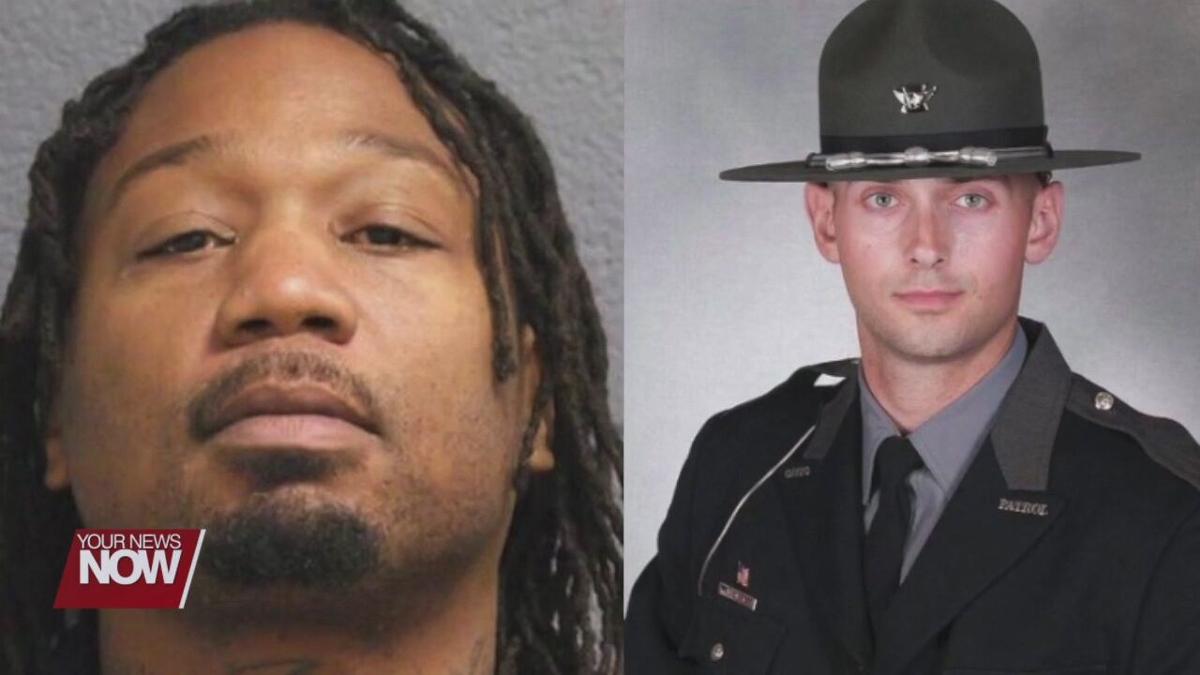 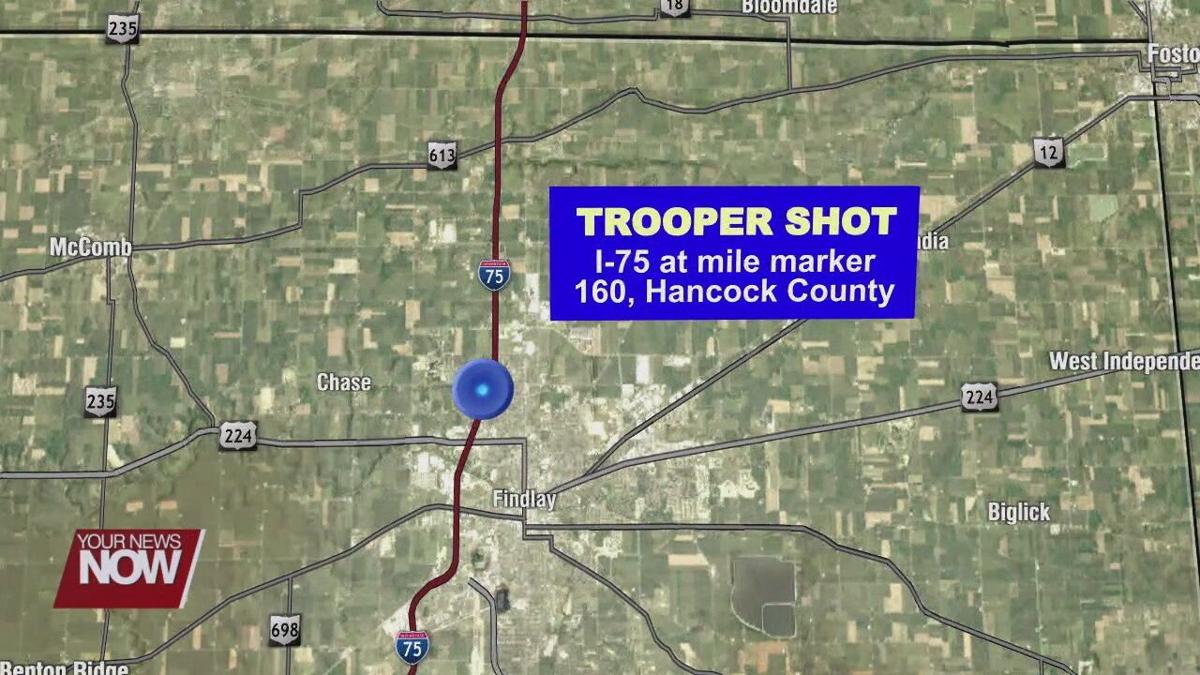 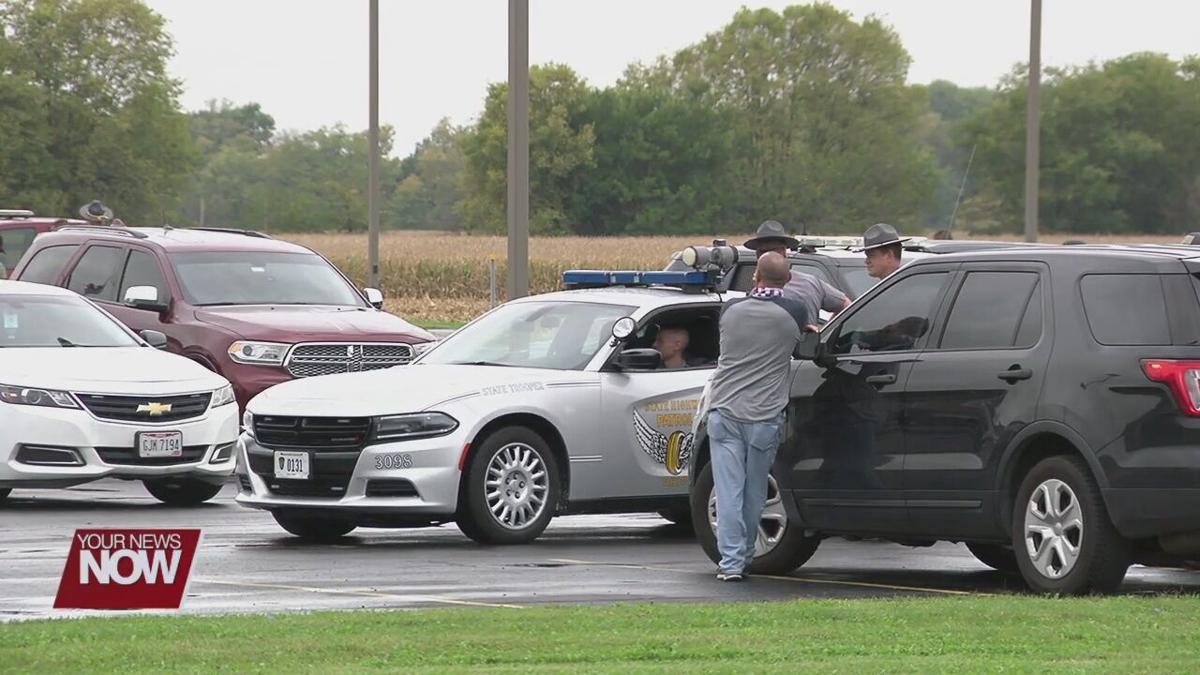 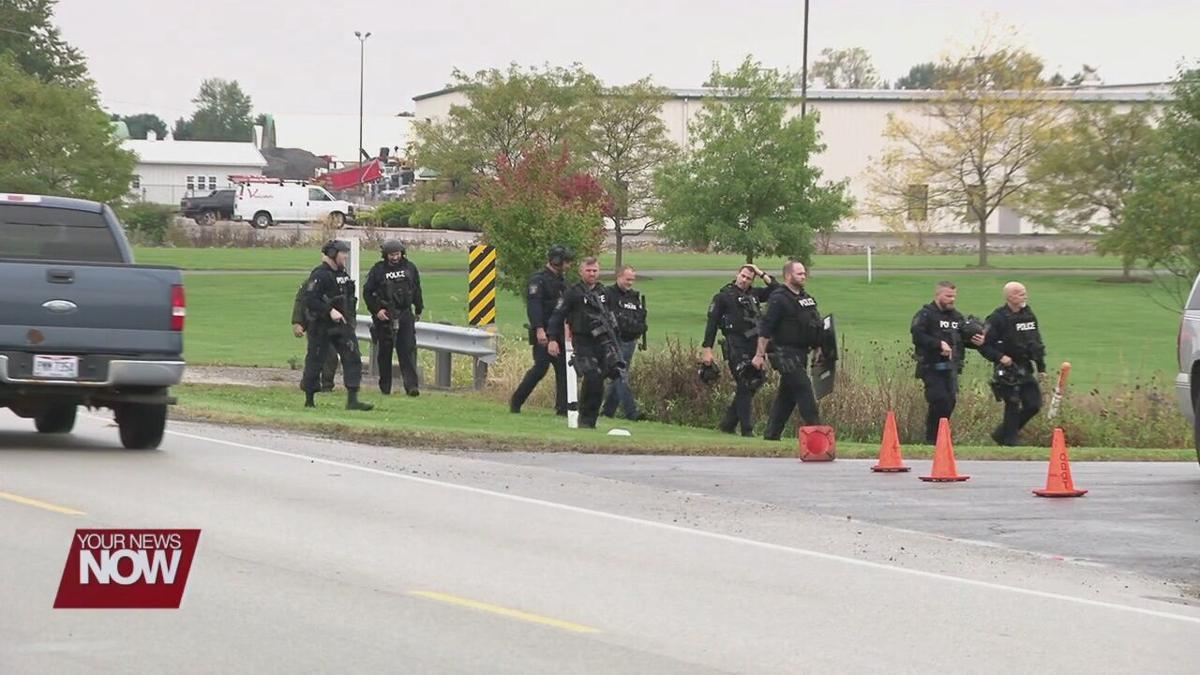 A search for a man involved in a violent traffic stop came to end in Findlay on Thursday.

42-year-old Robert Tramaine Hathorn was taken into custody after leading police on a more than 12-hour search. The search began late Wednesday night, where a 2016 Chevrolet Black Suburban with Michigan registration was stopped for a speed violation on Interstate 75 near mile post 160 in Hancock County.

The stop was made by Trooper Josef M. Brobst of the Findlay Post on October 6th at approximately 11:05 P.M. The driver was identified as Hathorn. The trooper stated to the driver that he stopped him for speeding, while also notifying him of a smell of cannabis from the vehicle.

A struggle then commenced between Brobst and Hathorn, where the trooper's service weapon was discharged, striking the trooper. Hathorn then fled the scene in his vehicle.

Trooper Brobst was taken to Blanchard Valley Hospital with serious but non-life-threatening injuries. The service weapon was recovered after the incident by the Ohio State Highway Patrol.

A search then commenced for the driver, where he was considered to be armed and dangerous. A command center was then set up at the Hancock County Vehicle Center in Findlay. The suspect's vehicle was recovered behind a business on County Road 140 near Township Road 89.

The search was ongoing for a total of fourteen hours when a tip came in stating that Hathorn was spotted on County Road 223 near Trenton Avenue. Law enforcement converged on the location and were able to locate the suspect and take him into custody.

Hathorn was taken to a local area hospital where he will be treated for injuries he sustained when struggling with the trooper. He will then be incarcerated at the Hancock Justice Center.

On October 6 at approximately 11:05 p.m. a trooper conducted a traffic stop on a 2016 Chevrolet Black Suburban, with Michigan registration, after a speed violation on Interstate 75 near mile post 160 in Hancock County. During the traffic stop, the driver identified as Robert Tramaine Hathorn, a struggle ensued involving the trooper’s service weapon that resulted in the trooper sustaining a gunshot wound. Hathorn then fled the scene.

The trooper was transported to Blanchard Valley Hospital with initial reports of non-life threatening injuries.

The trooper’s service weapon is in the possession of the Ohio State Highway Patrol.

Hathorn is still at large and is believed to be armed and dangerous.

The Patrol is asking for assistance. If anyone has information of Hathorn’s whereabouts to please contact the Ohio State Highway Patrol Findlay Post at (419) 423-1414.

This incident remains under investigation. Troopers are being assisted on scene by the Hancock County Sheriff’s Office and the Findlay Police Department.

The suspects’ vehicle was recovered behind a business on County Road 140 near Township Road 89.

At approximately 1:30 p.m., the suspect was captured on County Road 223 near Trenton Ave. in Findlay.

After a sighting of the suspect, a law enforcement search team converged on the location above and captured the suspect, who was positively identified.