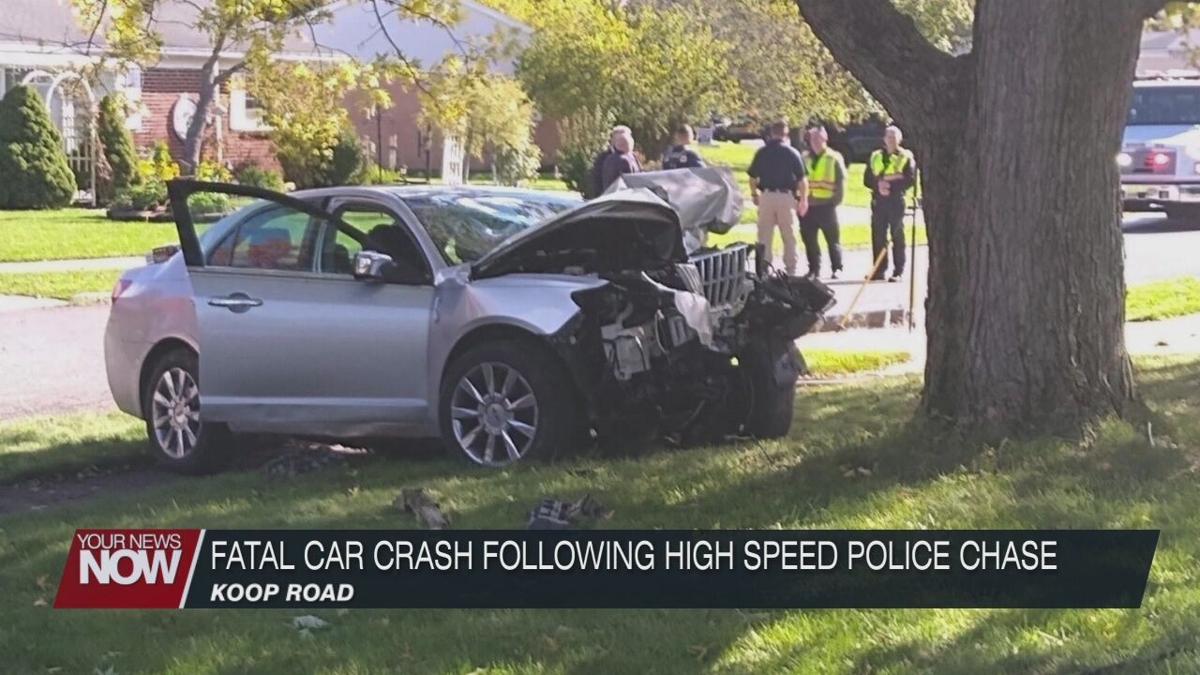 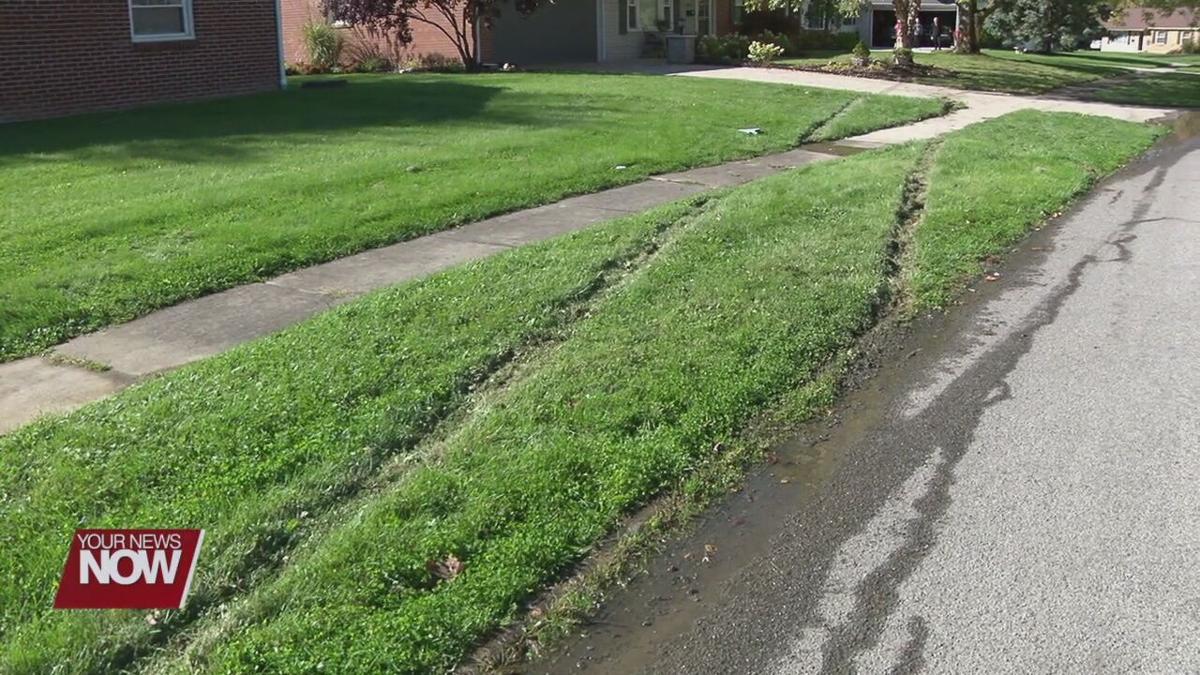 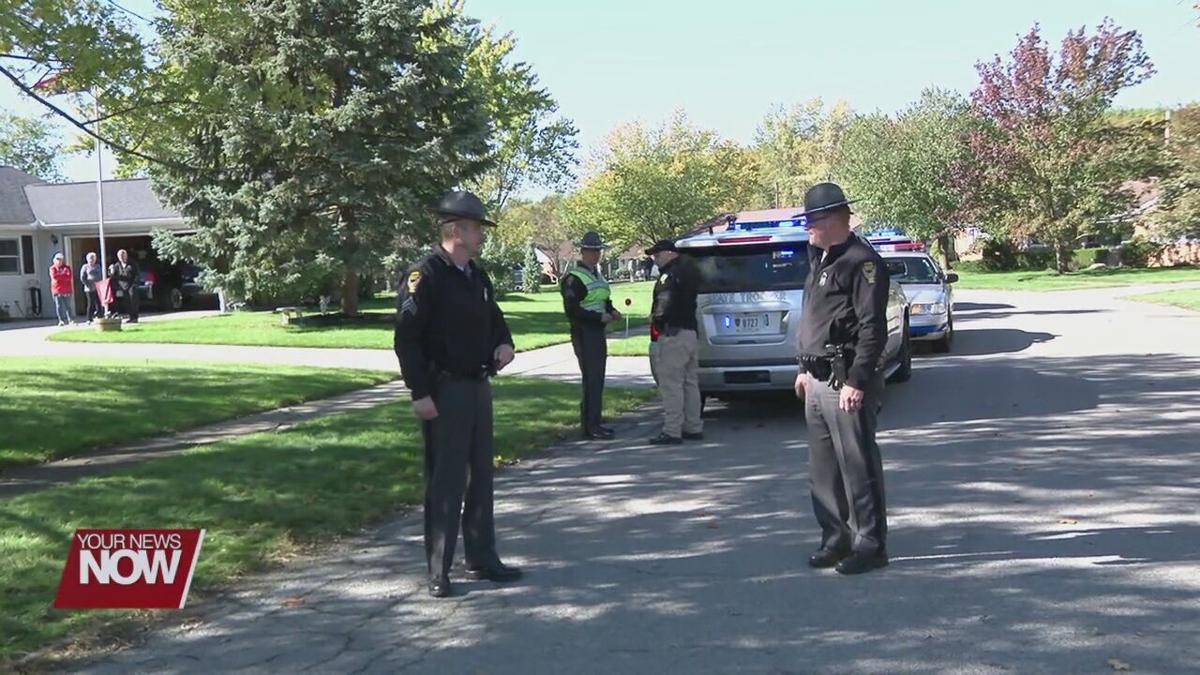 The Ohio State Highway Patrol is investigating a vehicle that crashed following a police chase on the west side of Lima.

According to troopers, around 11:15 a.m., the Lima Police Department started chasing a car following a shoplifting incident at Wal-Mart on Allentown Road. When the driver identified as 47-year-old Marva Ackles reached a speed over 100 miles per hour, Lima Police say they called off their pursuit.

The car, which was not being pursued, traveled west on Koop Road, missed a curve, and ended up crashing into a tree. Ackles was killed in the crash, the passenger, 42-year-old Clarence Powell, III, was taken to the hospital in serious condition. Ackles's body was taken to the Lucas County Coroner’s Office for an autopsy. The incident remains under investigation.

A 2012 Lincoln MKZ, driven by Marva  I. Ackles,  age  47,  of Lima,  was westbound  on Koop Road. The Lincoln failed to negotiate a curve, went off the left side of the roadway and struck a tree.

Prior to the crash, the Lima Police Department had attempted to conduct a traffic stop with the Lincoln. The Lincoln fled and a short  pursuit  occurred. The  pursuit was discontinued and the Lincoln was not being actively pursued at the time of the crash. Neither of the vehicle’s occupants were wearing their seatbelts. The crash remains under investigation.